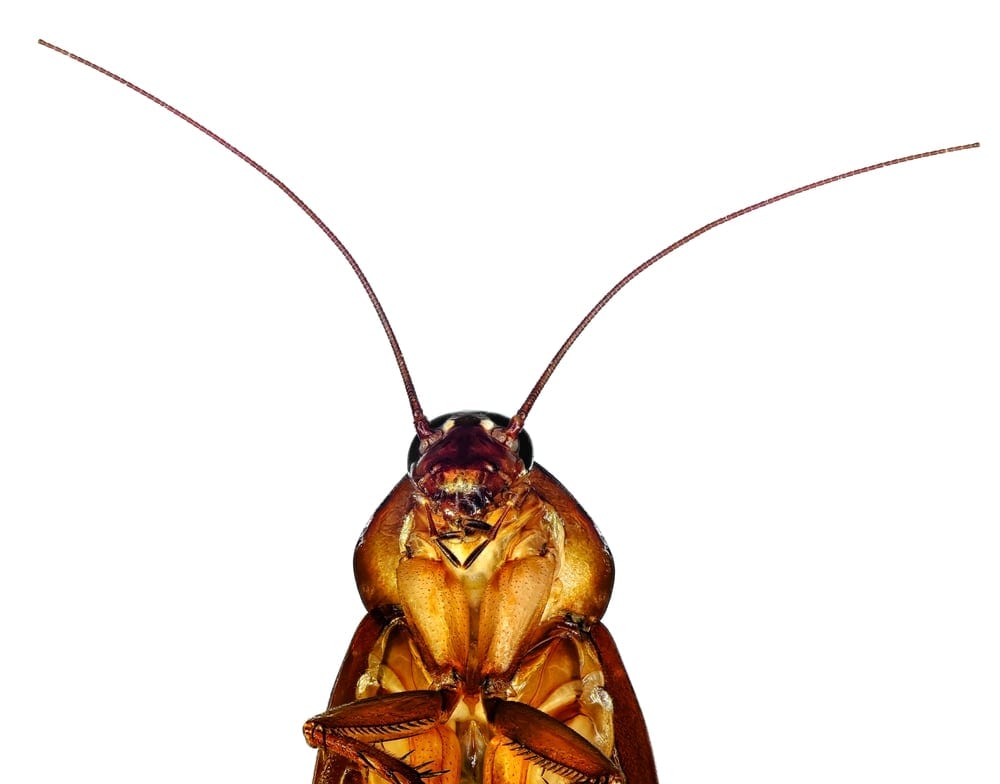 For Katie Holley, her roach problem was a rather unique one. While soundly sleeping, she felt the sensation of something frigid shoot down her ear. Immediately, she went to the restroom to take a cotton swab and remove whatever was causing that awful sensation in her ear.

As soon as the swab ventured into her ear canal, she felt something shift. Something was alive in her ear. She removed the swab to find what were clearly insect legs caked on the fuzzy white surface of the cotton swab.

Upon hearing his wife panicking in the bathroom, Jordan Holley launched into action. He grabbed a flashlight to peer into his wife’s ear canal, where she exclaimed that something was moving inside of her ear.

That’s when he saw it: a Palmetto bug clearly burrowed deep inside of her ear canal.

A Familiar Problem, An Unfamiliar Solution

For the Holleys, roaches weren’t an unfamiliar issue. Several weeks prior to the roach-in-ear discovery, the Holleys had an exterminator spray the house for roaches. After he finished his handiwork, the couple was relieved to have what they thought was now a roach-free home.

Fast-forward a few weeks to that early morning bathroom discovery, the stuff nightmares are made of, and it was apparent that the exterminator didn’t totally eliminate the Holley’s roach problem.

Unsure of what to do next, the couple hastily got dressed and drove to a nearby hospital. The hospital staff assured Katie that they had it under control. According to them, it’s a common issue.

After injecting the bug with a syringe of Lidocaine, normally used as an anesthetic, Katie said it stopped moving about two minutes post-injection. The doctor, using a pair of tweezers, removed the remnants of the roach, prescribed antibiotics, and sent the now relieved couple on their way.

Not Over ‘til It’s Over…

Days later, Katie still didn’t feel 100-percent. She still felt numbness in her ear. Also, she noticed that her ear drops weren’t going in all the way, as if something was lodged in her ear. Probably just earwax, she thought.

That was until she went to an ENT. The specialist dug a little more digging in her ear to make a frightening discovery.

There was still a massive roach carcass in her ear canal. After removing it in its entirety, Holley was exasperated. How could the hospital staff miss this? Either way, at least the Holley’s roach problems were over…for now.

Don’t Let a Cockroach Burrow In Your Ear!

If you don’t want to end up like the Holleys, call the cockroach extermination experts at My Private Exterminator Inc. For over 15 years, our team has identified and exterminated countless roach infestations throughout New York City, and we’re confident we can do the same for you.

Call My Private Exterminator Inc. at (347)-305-8524 or book an appointment online to get 10-percent off your first roach extermination consultation.