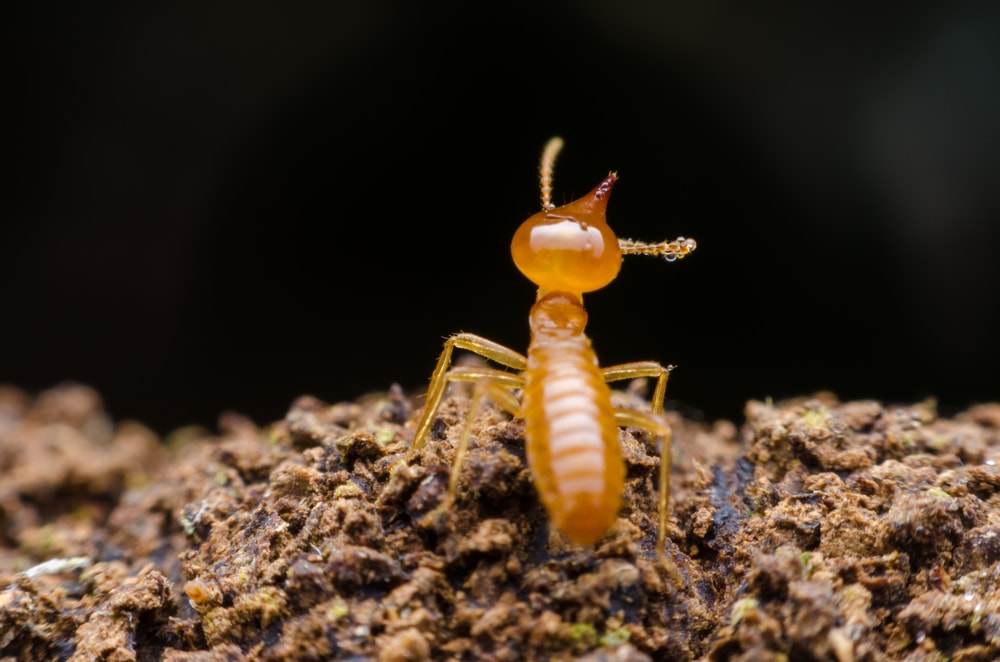 Pest infestations can be harmful to your property, especially when they go undetected for too long. The type of pests vary and each poses unique threats. Termites are a kind of pest that can carry diseases harmful to humans, triggering symptoms for those who may suffer allergic reactions or asthma attacks.

There are more than 40 species of termites in the United States alone, and though each has different characteristics, most look similar. Knowing the most common termite species and how to identify them can be of tremendous help.

Subterranean termites are often identified by the evidence of the damaged wood they consume, but they also have clear physical characteristics.

These termites, as their name suggests, are usually found below ground.

Subterranean termites live in the soil beneath and around homes. They stay in large colonies eating wood, books, other paper products, plant-based products, and other cellulose material. They build intricate tunnels and chambers in the softer spring wood and fill it with soil. This behavior leaves dark areas in the wood, like a honeycomb pattern, but leaves the visible grain on top, intact. Though they are the most common to encounter in homes, they often go unnoticed because their damage is not pronounced.

Warm temperatures and heavy rainfall trigger subterranean termite outbreaks, causing established colonies to send out a swarm of winged termites, both reproductive male and female. Warning signs that you have an infestation include damaged wood and mud tubes in your home. The damage appears layered with dirt and goes with the grain rather than across it.

If you notice piles of wings on your window sills, examine them to see if all the wings are the same size. If they are all the same size, this may also be evidence of an infestation. After mating, swarmer termites land and shed their wings, leaving them in piles.

Examining the wings is a good place to start when identifying a drywood termite:

Knowing how to identify a termite infestation is the first step to controlling an outbreak.

Drywood termites are frequently found in coastal states in the south and southwest of the country and need very little moisture to survive. They get all the moisture necessary for their survival from humidity in the air and from the wood they eat, so they do not need any soil. Their diet mainly consists of attic wood, utility poles, furniture, and occasionally other cellulose materials.

Drywood termite infestations are often signaled by piles of fecal pellets, referred to as frass. They kick this frass out of their tunnels and they are often first noticed in places like window sills. They are hexagonal and have an identical length of 1mm.

Dampwood termites are much larger than the more common subterranean termites:

Dampwood termites often larger than the other termites and called the economic pest as they are considered to be the least economically destructive.

These termites typically infest damp and decaying timber. They live in moist wood and hide entry holes with their fecal pellets. They do not usually require contact with the soil but will invade wood on the ground if they’re decaying. They may also infest rarely seen areas damaged by roof leaks or cracked drain pipes.

Wood infested with dampwood termites often has fungus since the wood they infest has a very high moisture content. The presence of dampwood termites brings with it wood decay and leaks, creating excessive moisture in the home. The secretive nature of these pests makes their activity challenging to recognize until the damage is extreme.

Take Action if You Suspect a Termite Infestation in Brooklyn

If you suspect that you may have any evidence of a termite infestation, take action immediately. The longer termites live in your home, the more damage they cause. With over 15 years of experience, our team continues to identify and exterminate termite infestations throughout NYC and particularly, Brooklyn and we have many happy customers to show for it. Give us a call at (347) 365-2159 or use our contact form. We are fully equipped to confirm whether you really have a problem and offer the best solution.